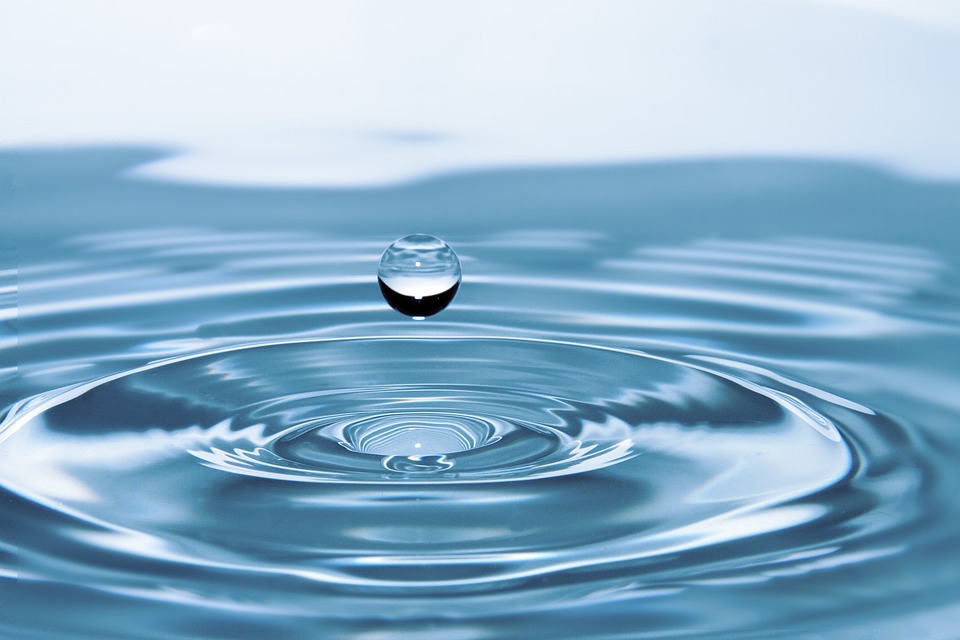 An Ion Exchange Resin is a resin or Polymer that acts as a medium for Ion Exchange. It is an insoluble matrix (or support structure) normally in the form of small (0.25–0.5 mm radius) microbeads, usually white or yellowish, fabricated from an organic polymer substrate. The beads are typically porous, providing a large surface area on and inside them. The trapping of ions occurs along with the accompanying release of other ions, and thus the process is called Ion Exchange. There are multiple types of ion-exchange resin. Most commercial resins are made of Polysterene Sulfonate